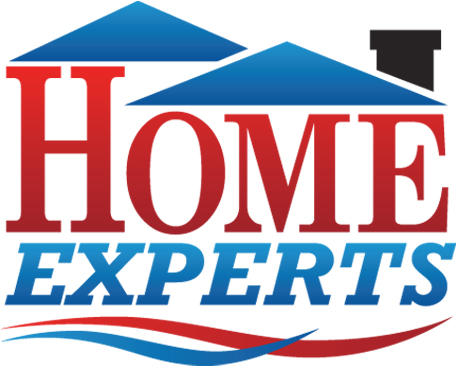 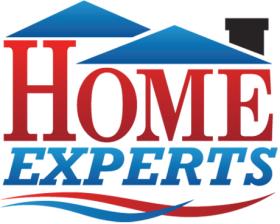 Geothermal Heating and Cooling – Why should I cons

Geothermal Heating and Cooling – Why should I cons

Geothermal Heating and Cooling – Why should I consider it?

The idea behind geothermal energy is simple. The earth stores a vast reservoir of thermal energy (which is constantly re-supplied by the sun), typically 10 times that required over an entire heating season. A geothermal system simply transfers heat from the earth to the home in the winter and from the home back to the earth in the summer. The earth stays at a more constant temperature than widely varying air temperatures. And because heat energy is being moved, and not created, geothermal systems operate at higher efficiencies than ordinary heating and cooling systems.

Geothermal technology is environmentally advantageous. These systems can help curb environmental concerns such as acid rain, global warming and ozone depletion (which are directly linked to fossil fuel burning) by using natural energy removed from the earth instead of energy that must be artificially produced, generated and transported. Geothermal systems do not contain any chlorofluorocarbons (CFCs) in the loop solution (which are suspected to be a major cause of ozone depletion), use far less refrigerant in the unit than ordinary heat pumps or air conditioners, and are factory-sealed to prevent leakage.

According to the U. S. Environmental Protection Agency:

HUD and USDA have joined forces to support geothermal technology. Section 3013 of the Energy Policy Act of 1992 defines a goal to “... encourage states, municipalities, counties and townships to consider allowing the installation of geothermal heat pumps ...”

Today, more than 650,000 geothermal heat pumps are installed in the United States, resulting in an annual savings of 5.2 billion kWh, 26 trillion BTUs of fossil fuels and reduced electricity demand of 1.7 million kW. These systems are the equivalent of:

Surveys of geothermal users conducted by the Department of Energy and utility companies nationwide indicate a higher level of consumer satisfaction for geothermal heat pumps than for ordinary systems and report that: